And in the Magazines

I've got three new holiday pieces popping up in the magazines this season.  Look for a new Halloween Mandala in the the Just CrossStitch special Halloween 2014 book. This is the fourth year I've done a piece in this series.
For some reason I think of Scooby Doo when I look at it.  This series was all done with dark but not black threads on varying backgrounds. Any one of them, but this one in particular, would look really neat stitched on the new Glow in the Dark fabric produced by Fabric Flair.

Changing seasons and dropping down to ornament size, I have a piece in both the JCS Ornament 2014 Issue and the Preview Issue. You can see my mistletoe peeking out at the bottom on the Ornie issue. It's not on stands yet, but you can preorder from just about any shop. 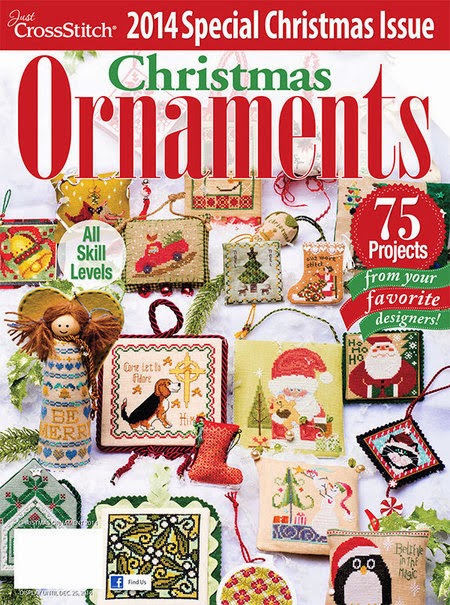 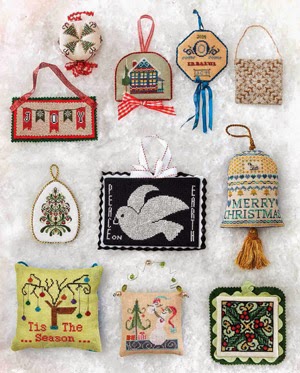 The Preview issue (JCS August 2014, which is out now) had the companion Holly piece.